Right now we are knee-deep in our Lewis and Clark study with Paths of Exploration.  I have written before about how much we are enjoying Paths of Exploration this year.  We are particularly enjoying the Lewis and Clark study.  I really had no idea how important their exploration of the west was to our country.  I hope that I can convey this to my children, so 30 years from now they aren’t like me thinking “did we even talk about this in school?”! 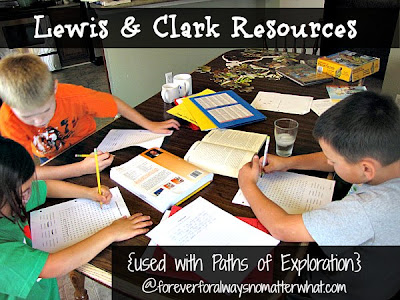 I’m asking the kids to come up with a project that they can work on together to wrap up their Lewis and Clark study in a few weeks.  We recently went to the library and picked up a handful of books, and we have been investigating some other resources available on the web.  I thought I’d share them here.

Lewis and Clark for Kids – Their Journey of Discovery with 21 Activities – a book about their journey as well as craft ideas such as a recipe for fruit leather, ideas for tracking animals, and make your own moccasins

Cooking on the Lewis and Clark Expedition – a simple cookbook featuring recipes that York would have prepared along the trail.  The Cherry Sauce would be great over vanilla ice cream!

Lewis and Clark and Me

Lewis & Clark – Homeschooling on a Shoestring

Lewis & Clark: The Journey of the Corps of Discovery 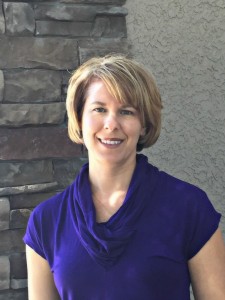